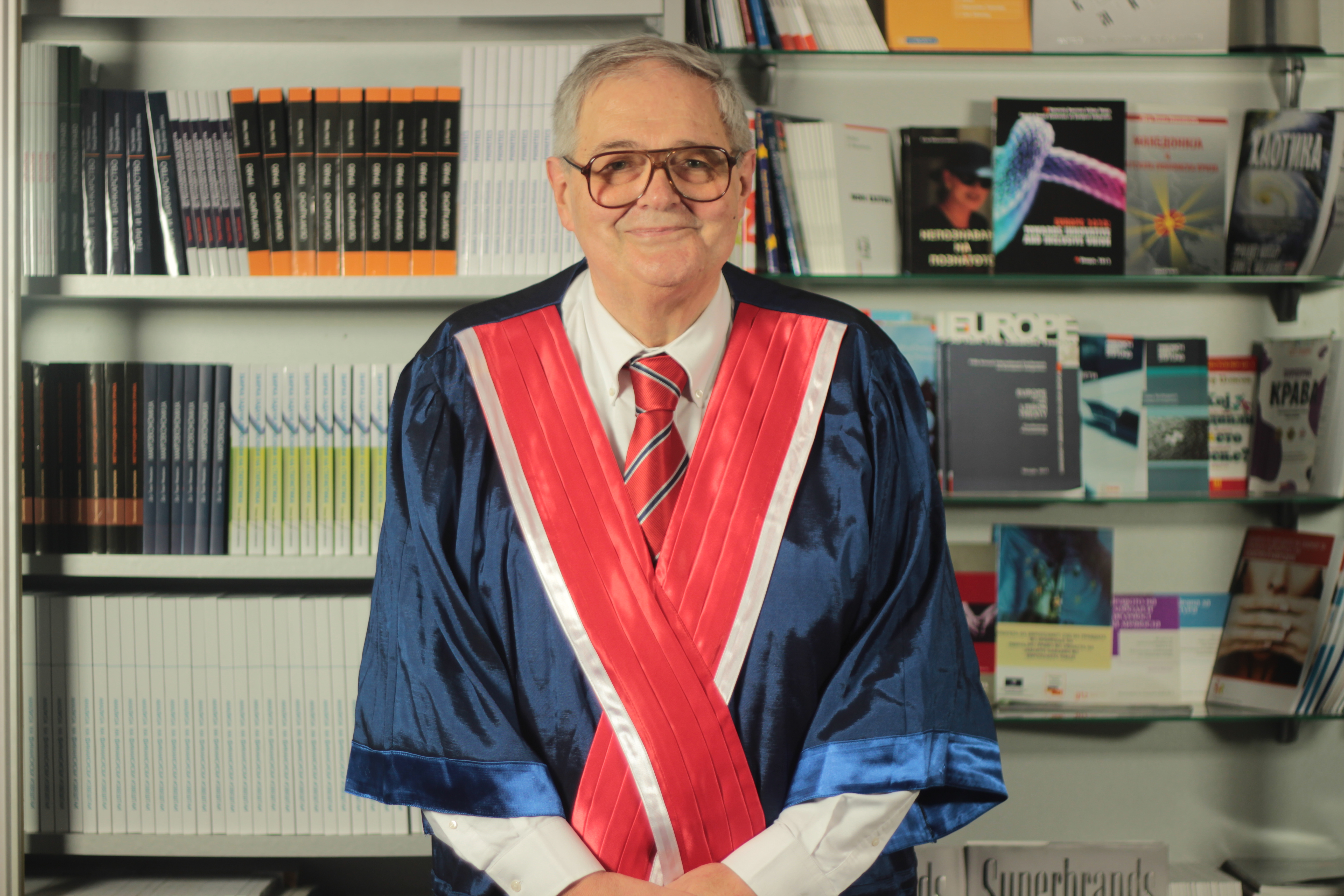 Zlat Milovanovic held a PhD in International Relations from Temple University, an MA in European Studies and a Doctorate in Public Law and Political Science from the University of Nancy. Since 2007, he taught undergraduate and graduate courses in international and European law, comparative politics, and EU integration at the UACS School of Political Science, as well as Business Ethics at the UACS School of Business Economics and Management.

Zlat Milovanovic served as UACS Vice Rector for International Relations and Development between 2007 and 2012. As a member of the University Senate, Rector’s Board, Faculty Council of the School of Political Science and other bodies, he championed the internationalization of our University and assisted in increased cooperation with universities in several parts of the world. He was also a member of teams that worked on the international accreditations of UACS, including the American accreditation by ACBSP. He served as member of the program committee of the UACS annual international conference for 15 years. He was the initiator of our University’s motto: Ad destinatum persequor!

On August 22, 2012, the UACS Senate bestowed upon Zlat Milovanovic the title professor honoris causa for his exceptional contribution to the development of the University.

Prof. Zlat Milovanovic was a dedicated friend of Macedonia: a U.S. citizen, and a Macedonian at heart. His colleagues as well as students hold in high esteem his intellectual wit, sense of humor, and proverbial kindness. Above all, he shall be remembered for his lifelong commitment to international law and friendship among all people. He shall be greatly missed by the faculty and students of UACS.

We express our condolences to his wife Ambassador Gillian Milovanovic and his daughters Alexandra and Anna.

Book of condolences and memory can be signed electronically by sending an email at provost.office@uacs.edu.mk

Considering the national state of emergency, an online commemorative session of UACS faculty and staff will be held on Tuesday, 31 March 2020 at 3 p.m. CET, via this video conferencing link.

Open Call for Erasmus+ mobility for the FALL semester 2020